Sally Piper stops by today and tells us about five books she has recently read and loved. Her new novel Grace’s Table was published on the 1st of August in the UK. An emotional and moving story of food, family and friendship around the dinner table.

Grace has not had twelve people at her table for a long time. Hers isn’t the kind of family who share regular Sunday meals. But it isn’t every day you turn seventy.

I spent 10 weeks in the UK recently researching my third novel, promoting the UK edition of The Geography of Friendshipand undertaking an Arvon writing retreat and nature writing course at The Hurst in Shropshire. While I was at The Hurst I stumbled upon two fantastic books, plucked quite by chance from the centre’s extensive library.

The first was A Meal in Winter by Hubert Mingarelli (Portobello Books 2012), translated from the French by Sam Taylor. This novella is the story of three German soldiers who persuade their commander to allow them to go out into the freezing Polish countryside to bring back for execution ‘one of them’ – a Jew. The alternative is for them to stay in the camp and execute those brought in from the previous day. The three soldiers find a young Jewish man but don’t immediately return to camp with him. Instead, they take refuge in a deserted hut for a time, where they warm themselves and cook a meal. It is throughout the preparation and eating of this meal that Mingarelli brings a subtle but lacerating eye to what it is to be human and the forces – both internal and external – that enable people to commit inhumane acts. The writing is a spare, honest and acutely observed account of the consequences of fear.

The second was Reasons She Goes to the Woods (Oneworld Publications 2014) by Deborah Kay Davies. It is a Bildungsroman story about a girl called Pearl who can be sweet and good but more often is devious and evil. She slips easily from one state to the other depending on whether she is seeking much craved attention from her father or attempting to further destabilise her emotionally and mentally fragile mother. I loved this slim novel for many reasons – the characterisation of Pearl is sublime, the intersection of the natural world with a child’s need to control her domestic world is uniquely explored, and the exquisitely crafted one-page episodes that form the structure of the book forces Davies to make every word earn its place on the page, and in this she truly succeeds.

Another novel I read while I was in the UK was Reservoir 13 (4th Estate 2017) by Jon McGregor. So many friends and reviewers were praising this book that I decided I needed to find out for myself what all the fuss was about. I’d read McGregor’s much earlier novel If Nobody Speaks of Remarkable Things and loved it, so figured I’d enjoy this one too, and I wasn’t disappointed. In the story a teenage girl goes missing from an English village and the novel then sets about exploring the subsequent effect her disappearance has, over time, on those who live in the village. Each chapter traces one year post-disappearance and are unpunctuated by paragraphs, so that each chapter reads like one long stream-of-consciousness as different people recount theirs, and others’, memories, thoughts and actions related to the girl’s disappearance. It is a village placed under a microscope following this presumed crime and McGregor doesn’t miss a trick in exposing human frailties, flaws, courage and prejudices in the face of it.

Now, to a couple of Australian books. The first is Dark Emu (Magabala Books 2014) by Bruce Pascoe, an Australian Indigenous writer of Bunurong, Tasmanian and Yuin heritage. This multi-award winning work of non-fiction gives compelling evidence that pre-colonial Aboriginal Australians lived in large villages and were engaged in sophisticated agricultural and land management practises, and that they were not in fact the nomadic hunter-gatherers white settlers claimed them to be – an assertion used to justify the claim that Australia was terra nullius, or ‘no one’s land’, and therefore free for the taking. I read few books that are truly life changing, but this one was. It made me appreciate even further the lies that white Australians have told, and continue to tell, themselves about Australia’s first inhabitants, not least of all our denial that we live upon stolen land. This is a book that every Australian should read, and anyone else wanting to better understand the practises of Indigenous cultures. I’m so pleased an illustrated version of this book has been recently published for younger readers, so that the truth might reach all Australians.

My final recommendation is Shell (Scribner 2018) by Kristina Olsson. This novel takes us to another conflicted time in Australia’s history – the 1960s. The conscription of young men to fight in the increasingly unpopular Vietnam War has been introduced, while at the same time the controversially designed Sydney Opera House is under construction. Through Pearl’s eyes, as sister to two brothers eligible for the draft and as a journalist exiled to the women’s pages after being photographed at an anti-war rally, we see a country struggling to establish its own sense of cultural and political identity. And through the eyes of Axel, a visionary glass artist from Sweden employed to work on the Opera House, we see a country in conflict over the meaning, purpose and influence of art, but also in conflict with its past. The writing is beautiful and the story subtle but as always with Olsson’s writing, the subtext is rich with meaning as she interrogates Australia’s relationship with art and culture and with itself. 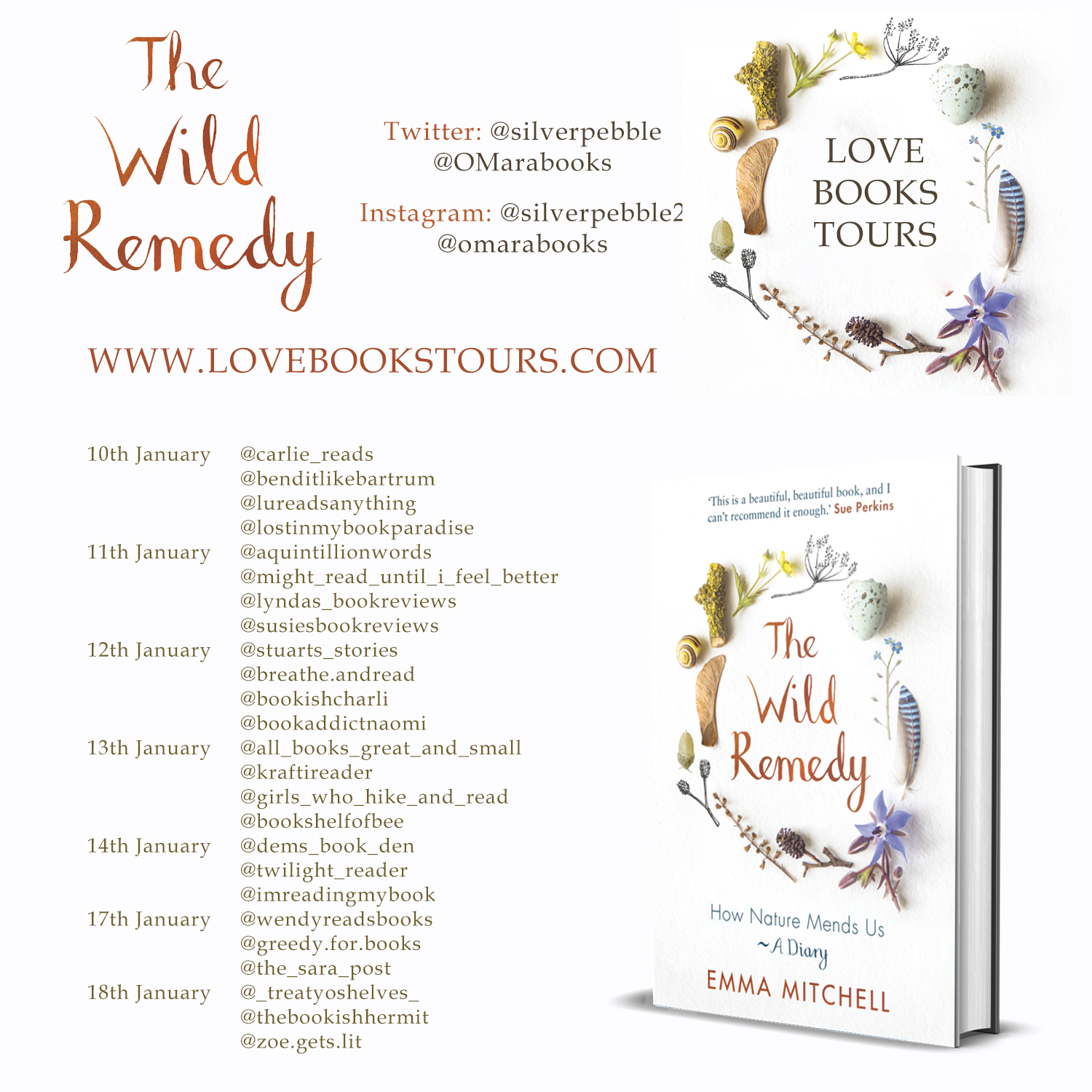