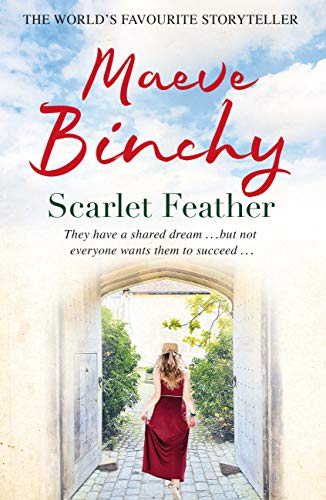 Cathy Scarlet and Tom Feather have decided to create the best catering company in Dublin. They have plenty of talent, the perfect premises, and even a few contacts. But not everyone is as pleased by the idea of ‘Scarlet Feather’ as they are.

Tom’s parents are disappointed that he has turned his back on the family business. Cathy’s mother-in-law believes Cathy should be at home. And Tom’s relationship with his beautiful, ambitious girlfriend is slowly disintegrating.

As Cathy and Tom strive to maintain their emotional ties amidst catering triumphs and disasters, they find both support and opposition where they least expect it. 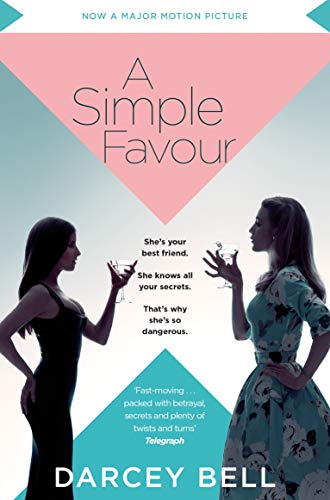 Now a major film starring Anna Kendrick and Blake Lively as a pair of mismatched best friends, each with something to hide . . .

‘Packed with betrayal, secrets and plenty of twists and turns’ – Telegraph

What happened to Emily?

When her best friend, Emily, asks Stephanie to pick up her son from school she agrees happily.

Their children are classmates and best friends. And five-year-olds love being together – just like she and Emily. As a widow and stay-at-home blogger mum living in suburban Connecticut, Stephanie was lonely until she met Emily, a glamorous and successful PR executive.

The trouble is that Emily doesn’t come back. No matter what the police say, Stephanie knows that she would never leave her son. Terrified, she reaches out to her fellow mummy bloggers.

And she also reaches out to Emily’s husband – just to offer her support.

What Stephanie hasn’t shared are the secrets buried in a murky past. 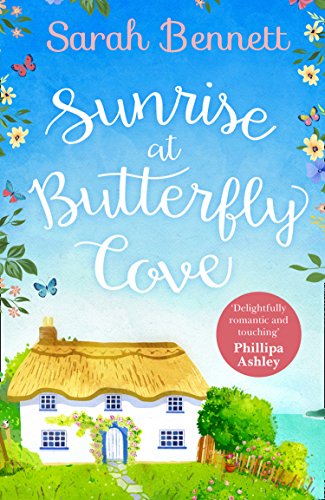 A year of taking chances…

After a nightmare year, Mia Sutherland is hoping for a fresh start! She’s putting the past behind her and pouring all her savings into renovating a crumbling guesthouse in peaceful Butterfly Cove. Nothing will distract her from achieving her dreams!

That is, until her very first guest, Daniel Fitzwilliam arrives – quite possibly, the most gorgeous man she’s ever seen. He’s only here for a week, but already Daniel has turned her world upside-down. And as the tide turns, it’s clear that Butterfly Cove has more than one surprise in store for Mia…

An uplifting and heartwarming read, perfect for fans of Trisha Ashley, Rachael Lucas and Hilary Boyd. Look out for Wedding Bells at Butterfly Cove, the second book in the enchanting Butterfly Cove trilogy. 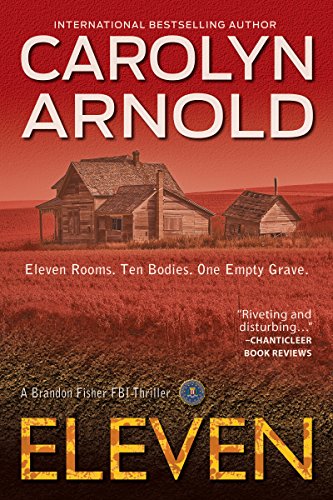 In this international bestseller, rookie FBI agent and profiler Brandon Fisher takes on his first case with the Behavioral Analysis Unit, but will he survive long enough to catch the killer? Eleven is a fast-paced, spine-tingling thriller that will have you gasping for breath at every twist…

When Brandon Fisher joined the FBI Behavioral Analysis Unit, he knew he’d come up against psychopaths, sociopaths, pathological liars, and more. But when his first case takes him and the team to Salt Lick, Kentucky, to hunt down a ritualistic serial killer, he learns what nightmares are truly made of.

Beneath a residential property, local law enforcement discovered an underground bunker with circular graves that house the remains of ten victims. But that’s not all: there’s an empty eleventh grave, just waiting for a corpse. The killing clearly hasn’t come to an end yet, and with the property owner already behind bars, Brandon is certain there’s an apprentice who roams free.

As the FBI follows the evidence across the United States, Brandon starts to struggle with the deranged nature of his job description. And if the case itself isn’t going to be enough to push Brandon over the edge, he’s working in the shadow of Supervisory Special Agent Jack Harper, who expects nothing short of perfection from his team. To make matters even worse, it seems Brandon has become the target of a psychotic serial killer who wants to make him—or his wife—victim number eleven.

Join the 2700-plus readers who have rated Eleven on Goodreads and plunge into a series that will take you into the minds of the most heinous and disturbing serial killers the world has ever seen.

*All prices correct at date of publication- 03/10/2018, the Kindle charts update hourly.