Sun-drenched, touching and inspirational, this is your ultimate summer read for 2018, perfect for fans of Rosanna Ley and Victoria Hislop. Sicily, 1977 Ten-year-old Lily and family arrive for their annual summer holiday in Sicily. Adopted as a toddler, Lily’s childhood has been idyllic.

But a chance encounter with a local woman on the beach changes everything…. 10 years later… Ever since that fateful summer Lily’s picture-perfect life, and that of her family, has been in turmoil.

The secrets of the baking hot shores of Sicily are calling her back, and Lily knows that the answers she has been so desperately seeking can only be found if she returns to her beloved island once more….

Fans of Victoria Hislop, Rosanna Ley, Victoria Hislop and Domenica de Rosa will fall in love with the stunning and evocative Italian backdrop to this sweeping family epic.

Penny Feeny has lived and worked in Cambridge, London and Rome. Since settling in Liverpool many years ago she has been an arts administrator, editor, radio presenter and advice worker. Her short fiction has been widely published and broadcast and won several awards. Her first novel, That Summer in Ischia, was one of the summer of 2011’s best selling titles.

Where did the inspiration come for your current book?

I have been to Sicily many times and always wanted to set a novel there. I love visiting ancient sites, but on a recent visit it was ruins that were much more recent that moved and inspired me. The island has always been vulnerable to earthquakes and in 1968 several small farming towns in the Belice valley were devastated. Fifty years on, although the towns have been rebuilt, the abandoned homes are still there. Wandering through these ruins is so atmospheric you can’t help imagining the stories of the people who used to live in them.

Apart from treating myself to a large drink? Not really. It’s a fantastic feeling to have reached the end of the story, but it’s never the end of the writing process! I know that I will have to go back and edit – which I enjoy because editing is less of a challenge than filling the blank pages.

I generally read fiction, but the book that made a terrific impression on me this year was The Land where Lemons Grow  by Helena Attlee, which charts the arrival of citrus fruit in Italy and the history and cultivation of the different varieties. I had no idea this topic could be so fascinating! Sicilian lemons and blood oranges are famous worldwide for their intensity of flavour so the information was relevant to my novel too. 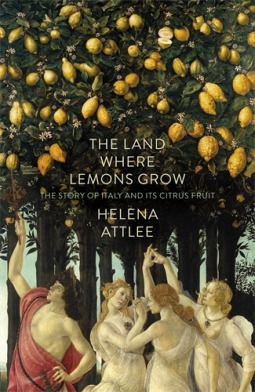 Could you, please share with us a photograph that tells a story?

I wish I could show a whole sequence! But this photo taken in Santa Margherita, in the Belice valley, shows how a spanking new building has been erected in the midst of the houses that collapsed in the earthquake. The palace of Giuseppe di Lampedusa,  author of The Leopard, the best-known of all Sicilian novels, was also destroyed in the nearby piazza.

If you could pick three books that have influenced your life, what would they be and why?

Probably E. Nesbit’s Five Children and It would be the first. It’s one of those wonderful Edwardian children’s books where there are lots of magical adventures without any interference from adults. And it may be why I had five children myself! The Greengage Summer by Rumer Godden is a coming-of-age story, set in France, and it made me want to be a writer. It’s a delicate portrayal of growing up with a totally absorbing plot. And I’d have to include The Leopard which is famous for this often-quoted line: ‘If we want things to stay as they are, things will have to change.’ 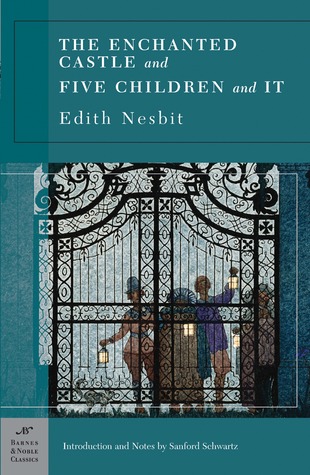 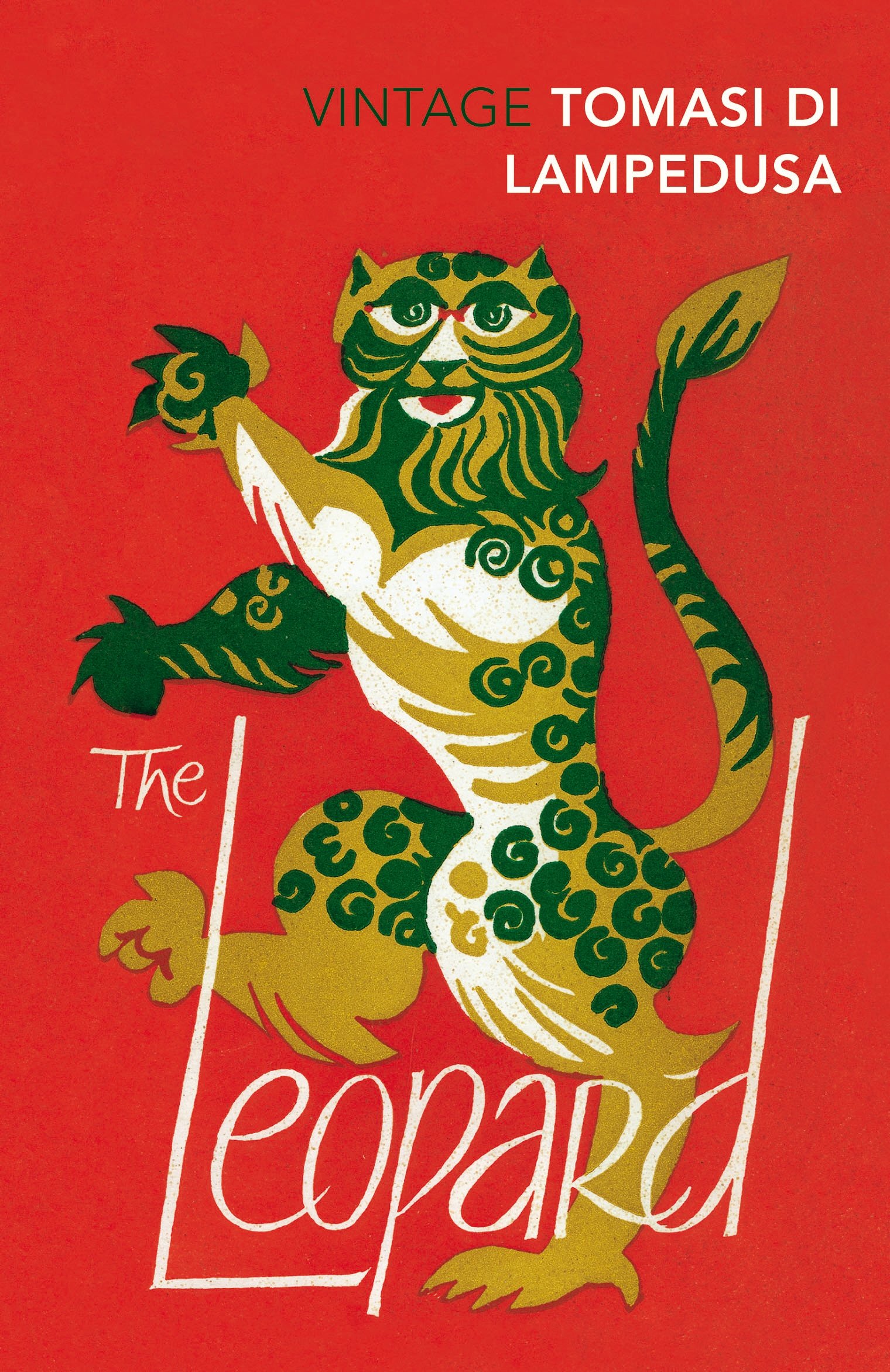 If your book had its own theme song, what would it be?

The novel has a playlist from the period in which it is set – 1970s/80s – when various songs and singers are referenced. And of these, I’d pick Bill Withers’ ‘Lovely Day’ because it’s jaunty and jazzy and ultimately hopeful.

Lily, my main character, grows up during the course of the novel so we see her at ten, as a teenager and then at 21, which makes her difficult to cast. But I would like to see her parents played by Julie Delpy and Ethan Hawke. I absolutely loved the Before Sunrise/Sunset/Midnight movies and the chemistry between those two actors would be perfect for Jess and Alex and everything they go through. Penelope Cruz would make a fine Carlotta.

I want readers to close my book thinking, like Goldilocks, that the ending is ‘just right’. But I know opinions differ: some people like things open-ended, others want everything summed up. I’d like to know where the balance lies!

If you haven’t visited Sicily before now, then I hope you will want to go there. And if you have, I hope this book will take you back. Enjoy!

Thank you to Becky at Arrow Publishing for the opportunity to be on the tour.