It is time for our giveaway for August, below is a wrap up of all the books included in the bundle. 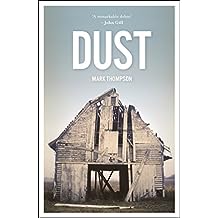 J.J. Walsh and Tony ‘El Greco’ Papadakis are inseparable. Smoking Kents out on an abandoned cannery dock, and watching gulls sway on rusting buoys in the sea, they dream of adventure…a time when they can act as adults. The day they’ll see the mighty Pacific Ocean.

Set in small-town New Jersey in the 1960s, against the backdrop of the Vietnam war, Dust follows the boys through the dry heat of a formative summer. They face religious piety and its murderous consequences, alcohol, girls, sex, loss, tragedy and ultimately the tiny things that combine to make life what it is for the two friends – a great adventure.

But it’s a road trip through the heart of southern America with J.J.’s father that truly reveals a darker side to life – the two halves of a divided nation, where wealth, poverty and racial bigotry collide. This beautifully written debut novel would not be out of place alongside the work of Steinbeck and Philipp Meyer’s American Rust.

At turns funny, and at others heart-achingly sad, their story unfolds around the honest and frequently irreverent observations of two young people trying to grow up fast in a world that is at times confusing, and at others seen with a clarity only the young may possess.

STRONGER THAN SKIN by Stephen May 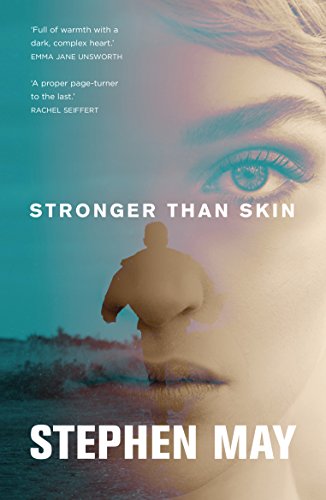 Mark Chadwick is cycling home from work, eager to get back to his pregnant wife Katy and two children, when he sees the police calling at his house. He knows exactly why they are there and he knows that the world he has carefully constructed over twenty very deliberately uneventful years is about to fall apart. He could lose everything. A story of a toxic love gone wrong, with a setting that moves easily between present day London and 1990s Cambridge, Stronger Than Skin is compulsively readable, combining a gripping narrative with a keen eye for the absurdities of the way we live now. 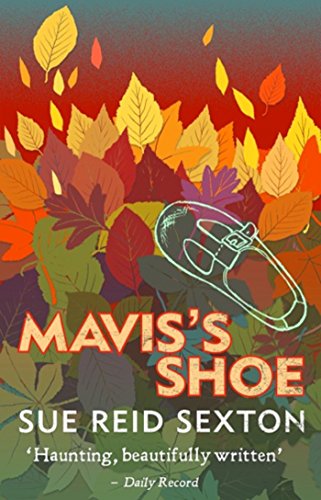 Told through the eyes of a young girl, Lennie, this powerful novel tells of her search for her mum and little sister after the Clydebank Blitz near Glasgow in World War 2. Appeals to young people and adults alike.

THE HERO AND THE ONE by Ryan Ruby 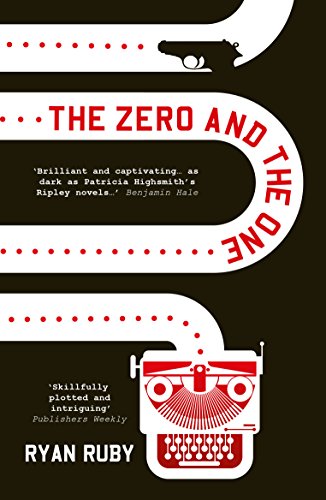 A bookish scholarship student, Owen Whiting has high hopes of Oxford, only to find himself immediately out of place. Then he meets Zachary Foedern from New York. Rich and charismatic, Zach takes Owen under his wing, introducing him to a world Owen has only ever read about.

From Oxford to the seedy underbelly of Berlin, they dare each other to transgress the boundaries of convention and morality, until Zach proposes the greatest transgression of all: a suicide pact. But when Zach’s plans go horribly awry, Owen is left to pick up the pieces and navigate the boundaries between illusion and reality to preserve a hold on his once bright future.

Ruby draws us in to a mesmerizing tale which swaps the loss of innocence for the power of secrets and manipulation. A complex and engaging story full of suspense, twists and complex characters, Ruby has blended philosophy and narrative seamlessly to create an unforgettable experience.

THE BODY IN THE ICE by A.J Mackenzie

On the frozen fields of Romney Marsh stands New Hall; silent, lifeless, deserted. In its grounds lies an unexpected Christmas offering: a corpse, frozen into the ice of a horse pond.

It falls to the Reverend Hardcastle, justice of the peace in St Mary in the Marsh, to investigate. But with the victim’s identity unknown, no murder weapon and no known motive, it seems like an impossible task. Working along with his trusted friend, Amelia Chaytor, and new arrival Captain Edward Austen, Hardcastle soon discovers there is more to the mystery than there first appeared.

With the arrival of an American family torn apart by war and desperate to reclaim their ancestral home, a French spy returning to the scene of his crimes, ancient loyalties and new vengeance combine to make Hardcastle and Mrs Chaytor’s attempts to discover the secret of New Hall all the more dangerous.

The Body in the Ice, with its unique cast of characters, captivating amateur sleuths and a bitter family feud at its heart, is a twisting tale that vividly brings to life eighteenth-century Kent and draws readers into its pages. 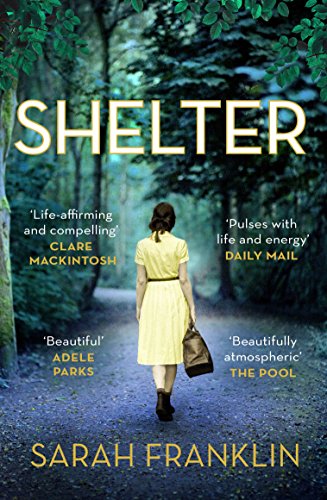 Connie Granger has escaped her bombed-out city home, finding refuge in the Women’s Timber Corps. For her, this remote community must now serve a secret purpose.

Seppe, an Italian prisoner of war, is haunted by his memories. In the forest camp, he finds a strange kind of freedom.

Their meeting signals new beginnings. But as they are drawn together, the world outside their forest haven is being torn apart. Old certainties are crumbling, and both must now make a life-defining choice.

What price will they pay for freedom? What will they fight to protect?

DAY OF THE DEAD by Mark Roberts 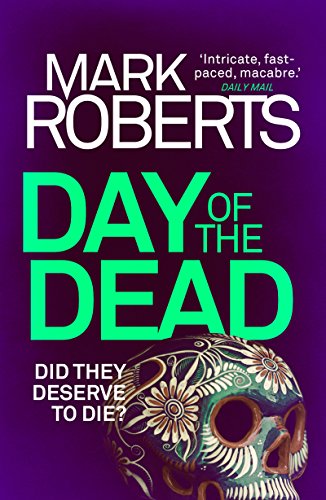 Every time he kills you feel a little safer…

Five years ago the notorious killer known as Vindici escaped from prison. Found guilty of torturing ten men to death, his murders made him a hero. Because each of those men were convicted paedophiles.

Now, after years of hearing nothing, the killings have started again.

And Vindici wants DCI Eve Clay to find him..

To enter visit the link below.

Simply follow@LoveBooksGroup ✅#Tag some #booklovers and #RT this post.

Some of the covers vary to the ones shown.

All That Really Matters

A TAPESTRY OF LIGHT