Elji, a boy from a village outside the city of Mehem discovers a “Galrass” a tool usually wielded only by those who understand its power. Perhaps it was left for him to find or perhaps it was just a random happening?

The Galrass embroils him in a struggle he never expected to be part of or even imagined existed. Dregar, a being from a different planet and galaxy ‘feels’ the boys interruption of the universal essence and takes him under his wing and so his journey begins.

Friendships are made and lost and many lives must be put in danger to usher the civilisation into its rightful place among the Universal essence. Will Elji fulfil his potential and help save his world or will it fall into darkness?

He is a gym enthusiast and has competed in natural bodybuilding competitions and also engages in many sports such as Badminton, Squash and Bouldering. He has two dogs which keep him busy walking through the countryside.

Before settling in Yorkshire he was brought up between the Middle East, where his parents worked in the Oil Industry and spending the rest of the time in the UK at boarding school. This is where his love for words came from and he has written poetry for many years.

He now has the time to pursue his passion for writing and has written his first book in a fantasy series that he says has been in his head for longer than he cares to remember.

I was lucky enough at school (many decades ago) to have three amazing English teachers and one of them would start every lesson by writing a story on the board and it had a theme and we used to add to it at every lesson. I just used to think it was an amazing journey.

My creative brain has always been pretty active. I write poetry and do musicals and dance. I had got to that stage in life where I had a little more time and a family accident made me rethink what I should and shouldn’t do. So I wrote the book. Time is transient, life is short. Do what you can while you can.

No this is my first book and it was all really new to me. My first action was to think “I wonder if it’s good enough”

What has been your favourite read of 2018, so far?

This year I have read a few different genres, been disappointed in some books and not so much in others. I reread “The Grapes of Wrath” by Steinbeck. That has to have been my favourite read so far this year.

Yes, certainly I can. One of my favourite photos of all times. Me and my grandson. He has reaffirmed to me that life is an adventure, I was always fairly adventurous, but now I have someone else who is happy to go wherever things lead us, a partner in crime. He and I share a common goal. To be with and enjoy the people and things in life that you love as often as you can be and to let your imagination soar.

What a question! I’m not sure that any books have influenced my life or how I decided to lead it. I have read books that I like above others but my take on books is that they offer up an idea or an escape and it’s up to the reader to assimilate or just enjoy the story.

I do remember reading Animal Farm in the early seventies and wondering at the futility of the “revolution” Not sure at that point in my life I understood the nuances really.

My imagination was awoken by, of all things, “A midsummer night’s dream” at an early age. I was lucky enough to be “Puck” in a production of it and I just revelled in the story. 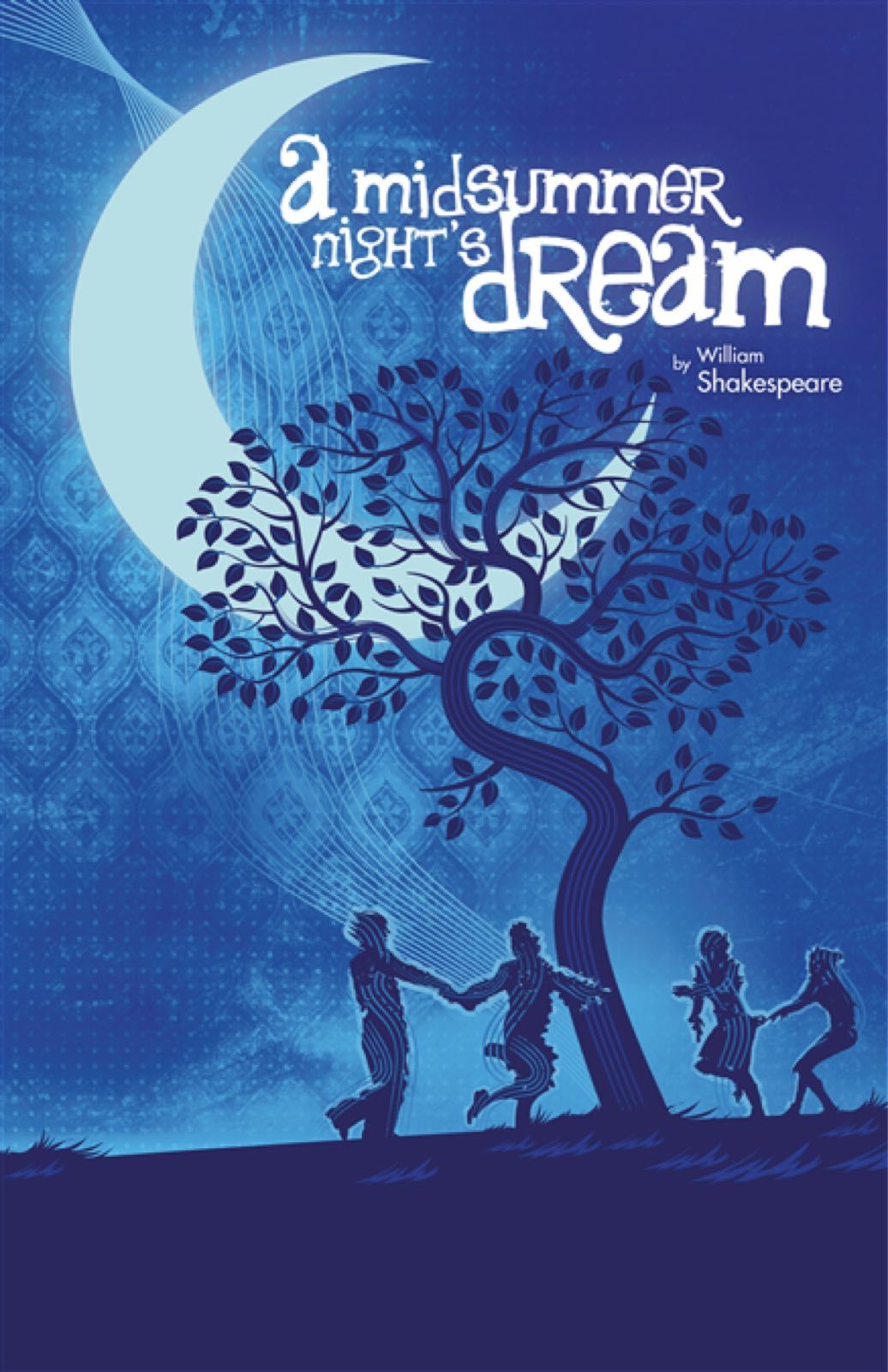 I also loved Poetry very early on and “The Iliad” blew me away.

I think that’s kind of an answer, at least I hope so.

I’m trying to think of a popular song that people might know and I am going to go with Labi Siffre “Something inside so strong” people might know that or “Earth Song” by Michael Jackson otherwise my choice would be too obscure.

I would love Elji to be played by Haley Joel Osment (he of sixth sense). Elgred I think would be well served by Benedict Cumberbatch and Charina by Jennifer Lopez. Bremen by Zac Effron and Saloora by Emma Stone. I would love to play Dregar and Framin (the baddy) by Rutger Hauer(though the character description doesn’t fit his look) and Bethrod by Hugh Jackman. Can you tell I’ve thought about this?

There are lots of characters in the book that make up the story so I will stop there.

My main question would be and it’s probably different for different people. When you read a book do you like everything explained in detail or do you like just enough information for your own imagination to create characters and places?

I would say please just enjoy the book. Let your imagination take it in the direction you want it to go. It’s your book and story as much as mine and I want you to create the experience yourself and if you like it share the book with other people who you think would too. Give them the book to read.