Carol Marrs Phipps is a teacher turned author. She was born in Missouri, grew up in Illinois and lives on their farm in Illinois with her husband and her menagerie: a parrot, a raven, two cockatiels and her Siberian Forest cats. The books she has written with her husband, Tom Phipps include, Elf Killers which takes place a millennium before the books of the Heart of the Staff series: Good Sister, Bad Sister, The Collector Witch, Stone Heart, The Burgeoning and The Reaper Witch, with the final book, Doom, to be released at the end of 2014. All their books are available as eBook or paperback.

Carol taught with her husband on various Native American Reservations in Arizona, New Mexico and Nevada, where they learned a great deal from their students, the very first fans of their writing. Not long after they married, she discovered to her joy that he also loved to write. They have been writing together full-time ever since.

I am a teacher turned author. I was born in the state of Missouri, grew up in Illinois and live on our farm in Illinois with my husband, a parrot, a raven, two cockatiels and my Siberian Forest cats. The books I have written with my husband, Tom Phipps include, Elf Killers which takes place a millennium before the books of the Heart of the Staff series: Good Sister, Bad Sister, The Collector Witch, Stone Heart, The Burgeoning, The Reaper Witch, the final book of the series, Doom, and Heart of the Staff: Complete Series boxed set and Heart of the Staff: Complete Appendix. In May of 2016, Tom and Tom launched a new Dystopian/Urban Fantasy series with the first book of a planned triology, Wham! (Book1 Timewalker). All of our  books are available as eBook or paperback except the boxed set and the appendix.

I taught with my husband on various Native American Reservations in Arizona, New Mexico and Nevada, where we learned a great deal from their students, the very first fans of our writing. Not long after we married, I discovered to my joy that he also loved to write. We have been writing together ever since.

It seems like I’ve always had stories playing out in my mind, so I decided it was high time to share some of them.

Morning, but anytime will do as long as it is quiet.

Lord of the Rings, because it is well and beautifully written and I love a great fantasy which does not rely on magic to solve all its problems. 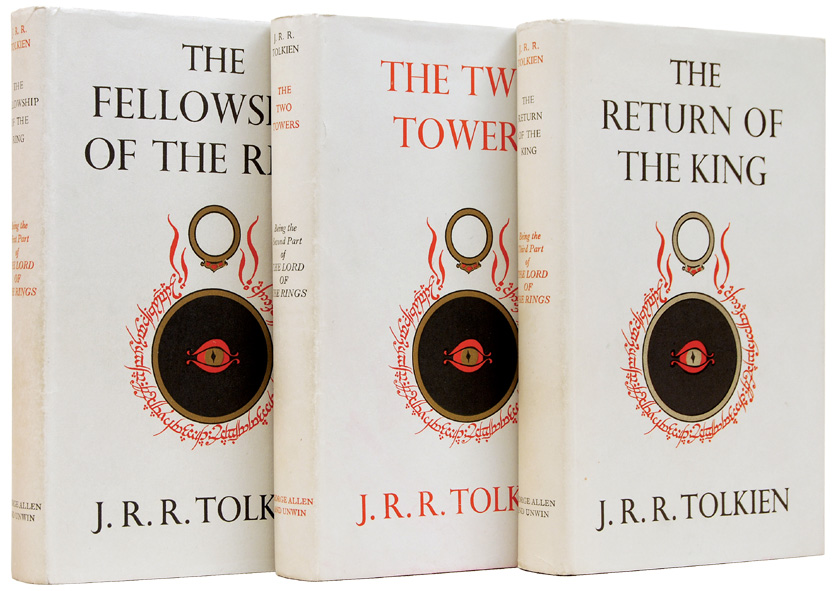 My husband and I wanted something that jolted readers like the story is intended to do. Wham! seemed appropriate.

I would say a few are loosely styled after real people.

There are far too many to narrow it down to one.

White, which embodies all other colours.

I usually begin with a certain idea and then go with the flow. Often times the flow takes me far afield of the original idea, but I always feel that the outcome is what it should be.

Bilbo Baggins, because I admire his desire to reach out beyond his small comfortable world to make a difference.

Katniss Everdeen, because I admire her bravery and loyalty to her family and ideals.

Gandolf and Legolas, because what could be more fun for a fantasy writer than dining with a wise old wizard and a handsome young elf?

Outside, particularly hiking in the woods or mountains.

Frankenstein. I always felt sorry for him, he never asked to be created or to be a monster.

When the World Alliance seized power from all the governments of the world, they said it was for the greater good. They said it was necessary to unite all the nations of the globe under one banner in order to bring universal peace, equality and prosperity to the world.

To most families throughout the world, the rise of the Alliance and their grandiose promises meant little. They had long grown weary of the lies of the corrupt law-makers and heads of state and were far more concerned with their day-to-day struggles to survive.

But then they took away freedom. They made it mandatory for all households and public buildings to have skinwelers, crystal spying balls in every room, in order to watch the people’s every move. They said it was for the greater good. They said it was necessary for public safety and civil order. And the Greenwood family adapted.

But then the state took their family farm and lands and moved them to Gollsport where they had built barracks for all the displaced citizens. They said it was for the greater good. They said the countryside had become contaminated by farm chemicals and the relocation was for their continued health and safety. Once again, the Greenwood family adapted.

But then they came in the night and took away seventeen year-old Tess Greenwood’s entire family. They said it was for the greater good. They said Tess would adapt and in time she would be far better for it.

But Tess cared not for the Alliance’s greater good. She did not adapt. She wanted her family back and vowed to do whatever she must in order to see them again. Little did she know, that to keep her vow, she would have to become a timewalker.