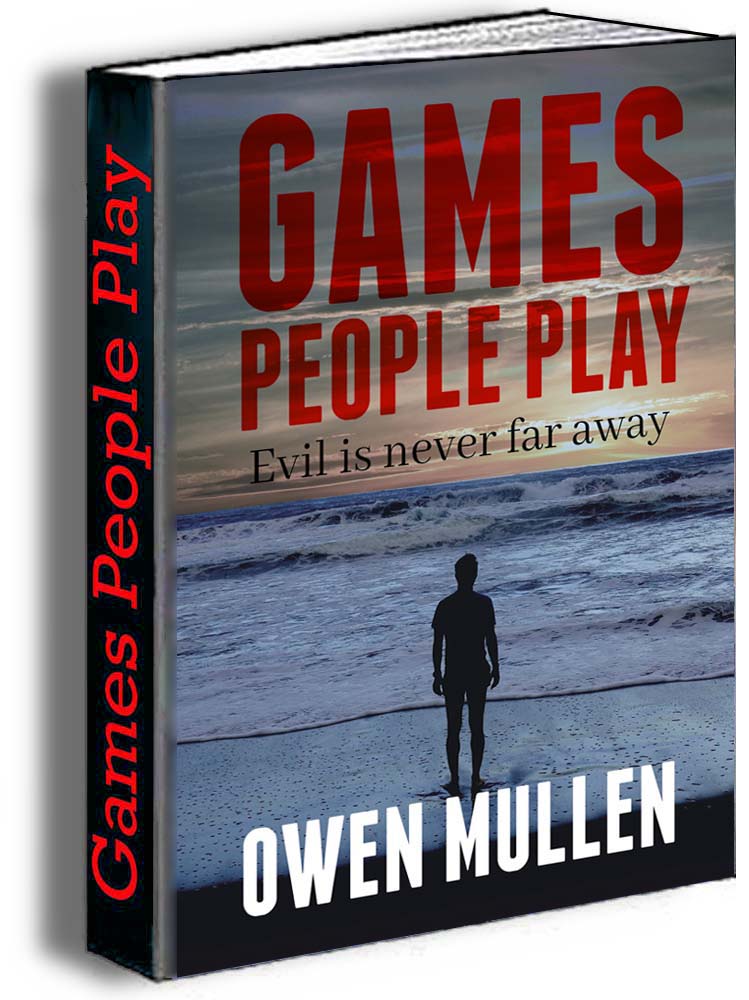 Thirteen-month-old Lily Hamilton is abducted from Ayr beach in Scotland while her parents are just yards away.

Three days later the distraught father turns up at private investigator Charlie Cameron’s office. Mark Hamilton believes he knows who has stolen his daughter. And why.

Against his better judgment, Charlie gets involved in the case and when more bodies are discovered the awful truth dawns: there is a serial killer whose work has gone undetected for decades.

Is baby Lily the latest victim of a madman?

For Charlie it’s too late, he can’t let go.

His demons won’t let him.

My Q&A with Owen Mullen 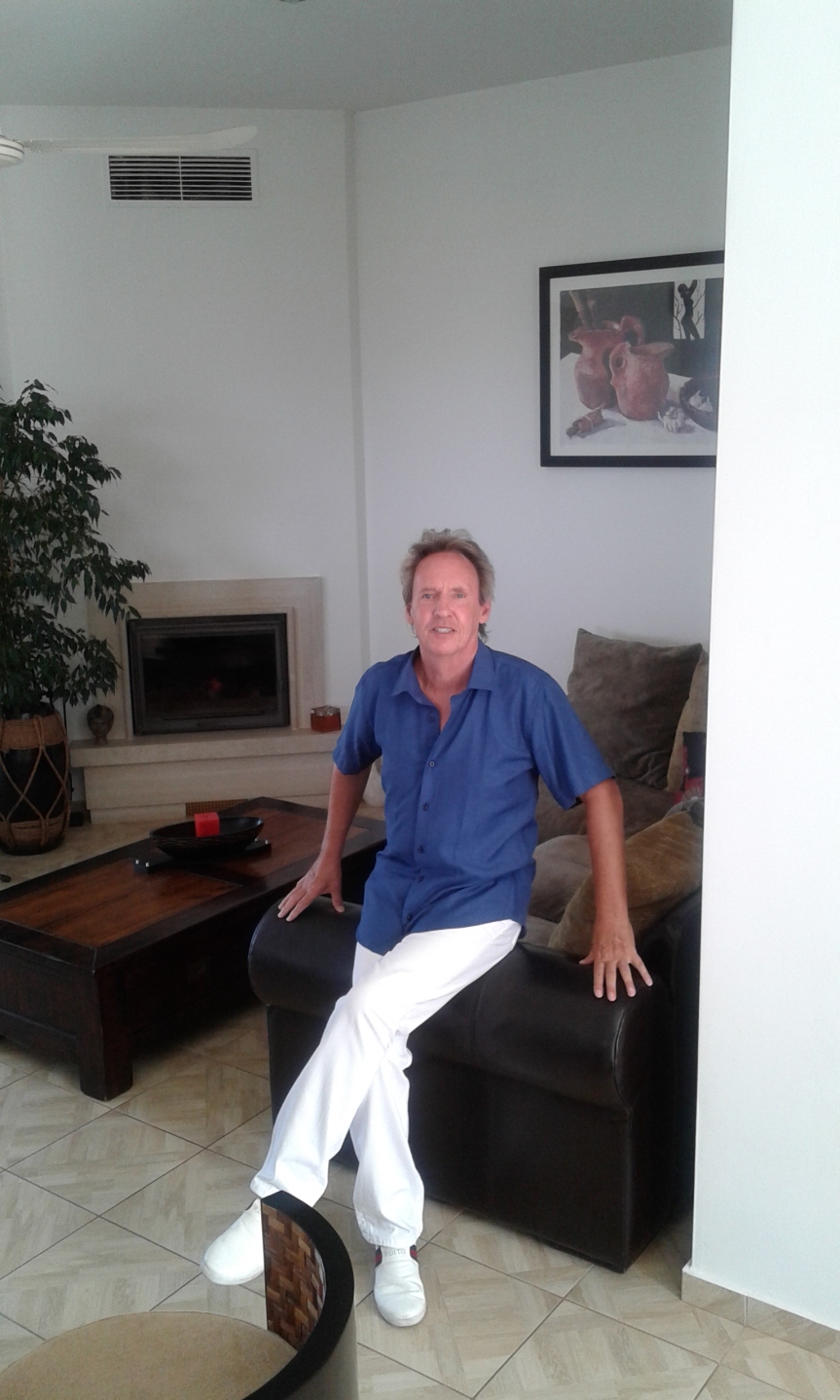 Hi Kelly thanks for asking me here today, I’ll try to give you some insight into The Real Me.
I’ve been many things in my life – my CV looks a bit like Alan Whicker’s passport.  But, one morning ten years ago when I  decided I was going to write a book, was when I finally found what I should have been doing from the beginning. That started me on a journey I couldn’t have imagined and introduced me to many helpful people, some of whom are now friends.
Writing the book turned out to be the easy bit. I didn’t realise how much energy and commitment it would take to get my work published.  I’d once thought getting a break in the music business was difficult – the book world is the music business on acid! Long story short: I signed a 3 book deal with the very forward-looking Bloodhound Books in September 2016. Games People Play, the first in the Charlie Cameron Glasgow PI series, launched in January and almost immediately achieved both bestseller badge and entry to the Amazon top 100.
Describe yourself using three words?
Creative  Positive  Focussed
What inspired you to write your first novel?
The global financial meltdown, and a most unwelcome electricity bill!
What time of day do you like to write?
I pPrefer to start around 8 am although I am not really a morning person. I find if I don’t get to writing straight away then life takes over and the day is lost.
What is your favourite book and why?
I have good memories of really enjoying early Stephen King books like Salem’s Lot and The Dead Zone. For me, he captured the essence of story telling
How did you pick the title of your book?
The title for Games People Play came from the old Joe South Song, which stuck in my mind and gave me the idea for the multi layered tale that followed. Old Friends And New Enemies really captures what is going on in the book. Before The Devil Knows You’re Dead came from an old Irish toast. So I guess for me it varies, sometimes an idea from a song or a film etc and sometimes the story decides.
Are the characters in your book based on real people?
Some of my characters come from memories I didn’t even know I had stashed away. Others, I create as the need arises in the unfolding story.
What’s your favourite word?
Obstreperous – a word my grandfather used…not too many opportunities to squeeze it in!
If you were a colour what would it be?
Midnight blue
Do you plan your story beforehand or go with the flow?
Always have both beginning and end, then the flow can commence!
Who is your favourite Author?
Don’t have one but I really like Conan Doyle
If you could give any literary villain a happy ending who would you chose?
James  Moriarty from the televised Sherlock – I loved his humour.
Are you working on a new project?
Several – 3 days ago I completed the first novel in an American PI series, today I started Charlie Cameron 4. I have begun a London trilogy, and am putting finishing touches to a Pakistan thriller., which I loved writing.

You can order you copy today ~ Amazon UK
Thank you, Owen Mullen, for stopping by my blog today.