I attended the talk in Edinburgh last night at Blackwells Book Store of these two fabulous Authors. I have to say it was a very enjoyable event. Both Helen Fields and Paul Finch’s enthusiasm for their work is apparent in the way they express and talk about their books.

Helen explained that she started out as Criminal Barrister for 13 years both prosecuting and defending.  She thought it was interesting that herself and Paul would have been on different sides of the court process at various times and that for her she worked both with the police and the crown prosecution service. Helen spent 13 years dealing with the more difficult side of life when people had really reached their lowest ebb.  And police officers at the time were either her best mates or her sworn enemies depending on the day and the particular case. After Helen had her second child she found the experiences of having to watch various ugly and heart-wrenching processes such as child autopsy videos too much and moved onto her Media company. Working for the likes of Hugo Boss and Coca-Cola. She found that experience very draining.

She was on holiday with her husband and he asked her what she really wanted from life? And she explained she had always wanted to write a book. He gave her six months to make her dream a reality and that’s how Perfect Remains was born.

Perfect Remains, Helen explained is not drawn from one particular case but rather from a whole host of characters that she did meet over the years. She said it wasn’t all doom and gloom but there are certain people that stick in your head.   Helen said she enjoys getting inside the head of the bad guys and that’s the way she likes to write. Feeling their feelings and hearing their thoughts.

Detective Inspector Luc Callanach has barely set foot in his new office when Elaine’s missing person case is escalated to a murder investigation. Having left behind a promising career at Interpol, he’s eager to prove himself to his new team. But Edinburgh, he discovers, is a long way from Lyon, and Elaine’s killer has covered his tracks with meticulous care.

It’s not long before another successful woman is abducted from her doorstep, and Callanach finds himself in a race against the clock. Or so he believes … The real fate of the women will prove more twisted than he could have ever imagined.

Fans of Angela Marson, Mark Billingham and M. J. Aldridge will be gripped by this chilling journey into the mind of a troubled killer.

Paul explained that he is from Wigan, his Father was in the RAF and after he became a journalist and then found his way to being a script writer for Coronation Street.  This lit a match for Paul. He joined the  Police in Salford in the 80’s which was a very busy area.  He suffered a very serious injury in 1988 which possibly would have meant him having to do a desk job. Which he didn’t particularly want. At the time Paul had taken to writing in his spare time. Eventually, a script called Knock Of Job, a story about a murder inside a police station sparked the interest of the television show The Bill and they asked him to join the writing team. Due to Pauls injury, he left the Police and went into journalism. He was made redundant in 1998 and he was delighted. He continued to write for The Bill and Horror Stories for various magazines. Over the next couple of years work dried up. However, he then found work writing Dr Who Audio Dramas for a while. Eventually, his agent asked him why he didn’t make a start on writing a crime novel. Paul wasn’t 100% sold on the idea as the police force had become his past. His agent made him a deal he couldn’t resist. Write me a hard-hitting crime novel and I will get it published with one of the best. So Paul took the challenge and his crime writing adventures began with the novel Stalkers. The book ended being published by Avon/Harper Collins so his agent was as good as his word.

Unknown, alone, and fearing for your life: as PC Lucy Clayburn is about to find out, going undercover is the most dangerous work there is.

But, on the trail of a prolific female serial killer, there’s no other option – and these murders are as brutal as they come. Lucy must step into the line of fire – a stranger in a criminal underworld that butchers anyone who crosses the line.

And, unknown to Lucy, she’s already treading it… 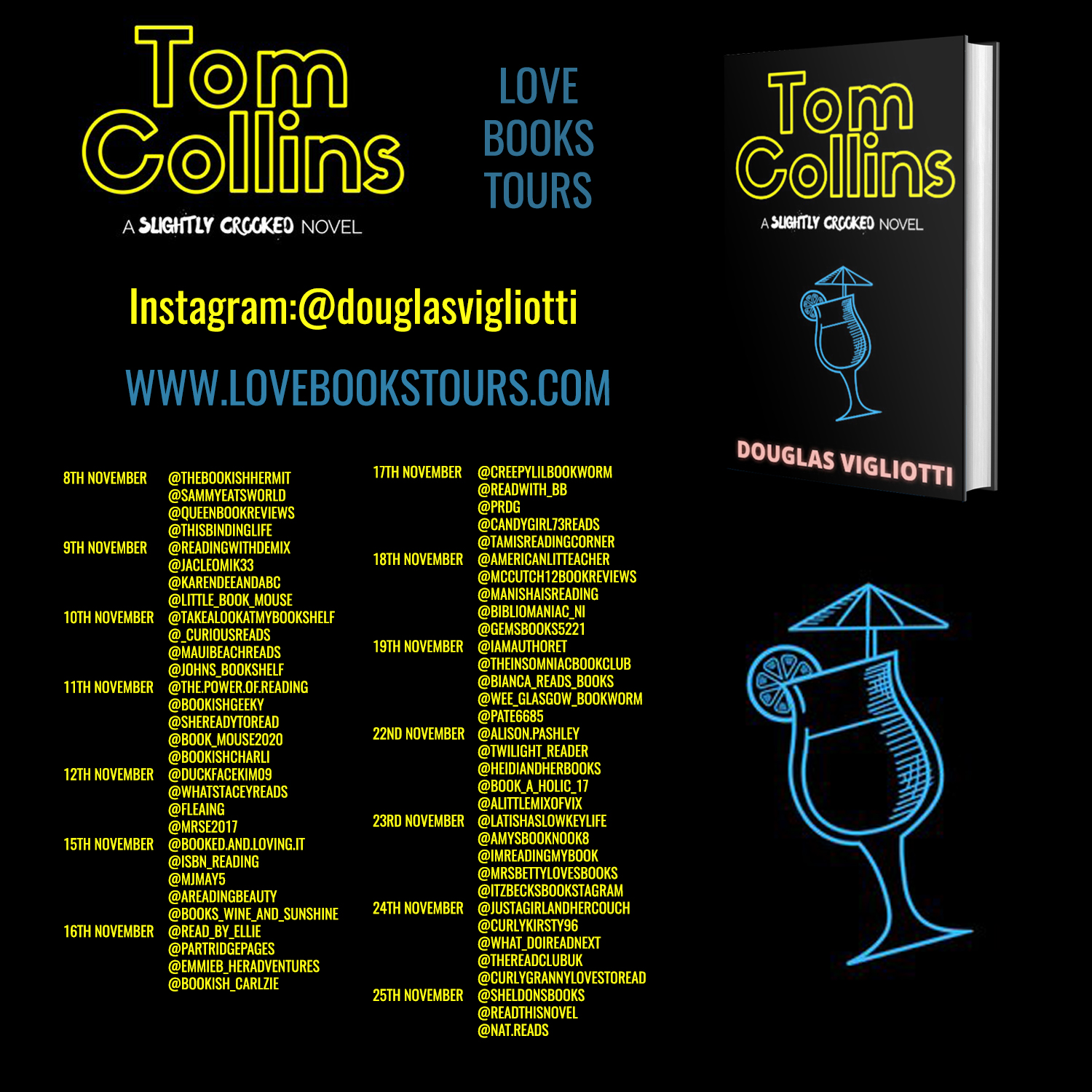